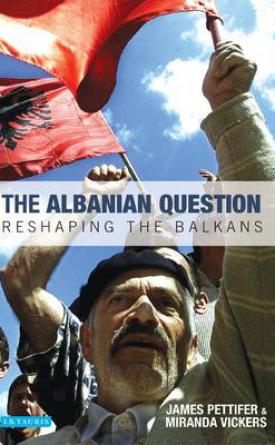 The Albanian Question: Reshaping the Balkans

Kosovoa's declaration of independence in 2008 and the overt manipulation of this precedent by Russia in its war with Georgia and South Ossetia shortly afterwards has focused the worlda's attention once again on the Balkans. But Albaniaa's role within the region remains little known and less understood. In this revised edition of a major work of contemporary history, two well-known and internationally-respected authorities elucidate Albania's place in the Balkans, from the explosion of violence in the 1990s, which brought the country to the brink of civil war, to the present day. The future of the Albanians in the Balkans is the most pressing issue in the region today, a fact which the West must pay close heed to if this long neglected nation is to become a European partner. Indeed, the authors argue, in this rapidly evolving political climate, failure to come to terms with the importance of the Albanian question could return the region as a whole to armed conflict.