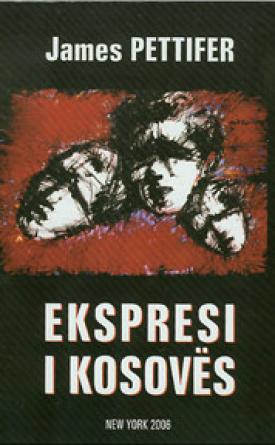 Book of James Pettifer "Kosovo Express" which was published in Pristina and in New York, is one of the most complete books that is written in the period before and during the Kosovo war. With a powerful style presented throughout the atmosphere that reigned at a time when the Serbian army and police make unremitting terror on innocent Albanian population in Kosovo. Here is described the fear, Serb violence and terror in Kosovo. In a special chapter for the international community comes to the circumstances of that time, including British and American policy.